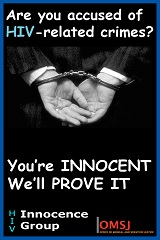 Unattended Children
will be given an espresso
and a free puppy.
--veterinary clinic in Berkeley, California, April 2011
Just because a doctor has a name for your condition,
doesn't mean he knows what it is.
-Franz Kafka